Katrina Wallace represents victims of medical malpractice and birth injuries throughout the country. Her work has enabled families victimized by medical mistakes to fund multi-million-dollar trust funds, ensuring they will be able to afford the lifetime of care they need and deserve.

In recognition of her work fighting for families victimized by medical negligence, Ms. Wallace was selected as a “Super Lawyers Rising Star”, a distinction awarded to no more than 2.5% of all lawyers.

Prior to her work on medical negligence cases, Ms. Wallace represented victims of catastrophic personal injury and recovered millions of dollars for victims of lead poisoning in Baltimore City. 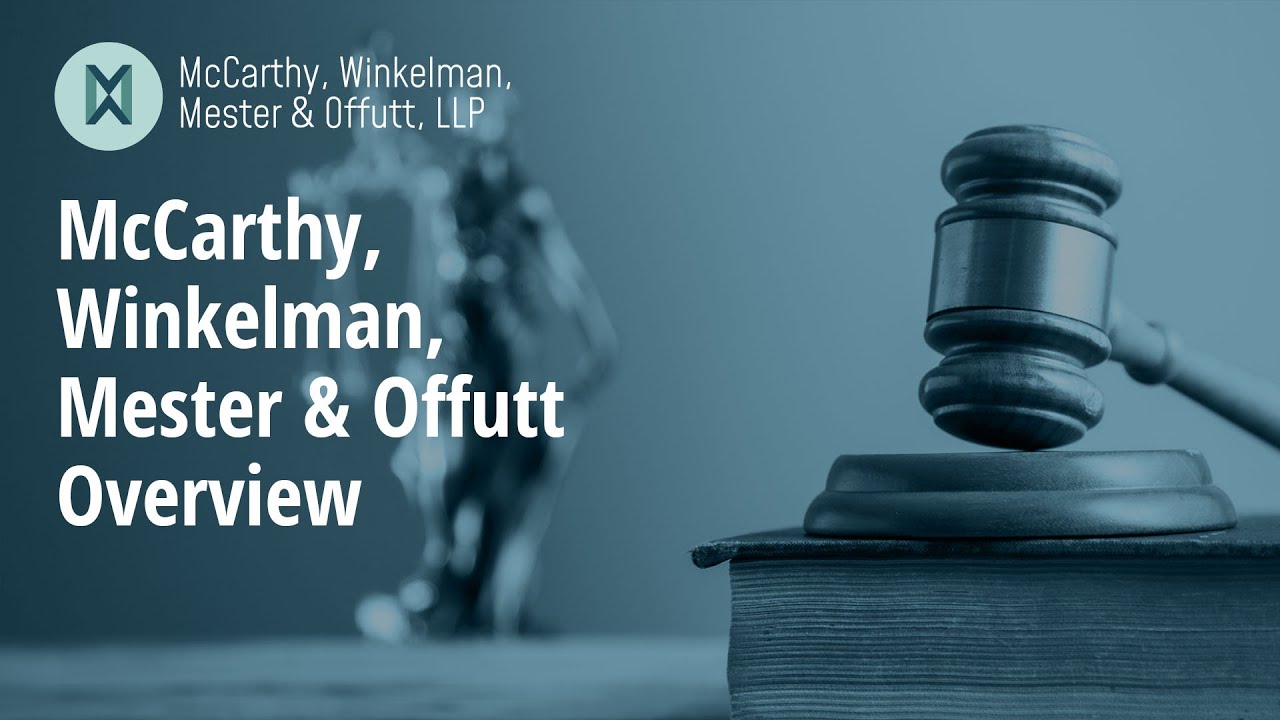 Who Do I Sue if I’m Injured as a Passenger in Maryland?

This blog speaks about liability when it comes to injured passenger auto accident cases here in the state of Maryland. What should I do if I’m injured on the job in Maryland?

Work injuries can be devastating. This blog deals with what to do after sustaining an injury on the job and how our Maryland firm can help injured workers. What should I do after being hurt in a car accident in Maryland?

Auto accident injuries are far too common, and anyone who regularly takes to the road always has a chance of getting into an accident. We understand that this is a scary and stressful event that leaves people feeling uprooted. Our job is to protect you from any implications of fault while fighting for the compensation […]